Vietnam’s reinvention as Southeast Asia’s most exciting tourist destination has long since been complete. After wars for the larger part of the 20th century, the country is now a hotspot for foodies, beach bums and thrill-seekers alike. Its capital, Hanoi, has managed to retain its old-style feel despite an economic boom. Its Old Quarter is a riot of delectable food stalls, markets and labyrinthine streets. Ho Chi Minh City serves up a more modern edge, while the UNESCO-protected town of Hoi An has kept its charm despite the swathes of tourists. Vietnam’s natural wonders, from Ha Long Bay to the Mekong Delta via the beaches of Da Nang, make it truly magical. 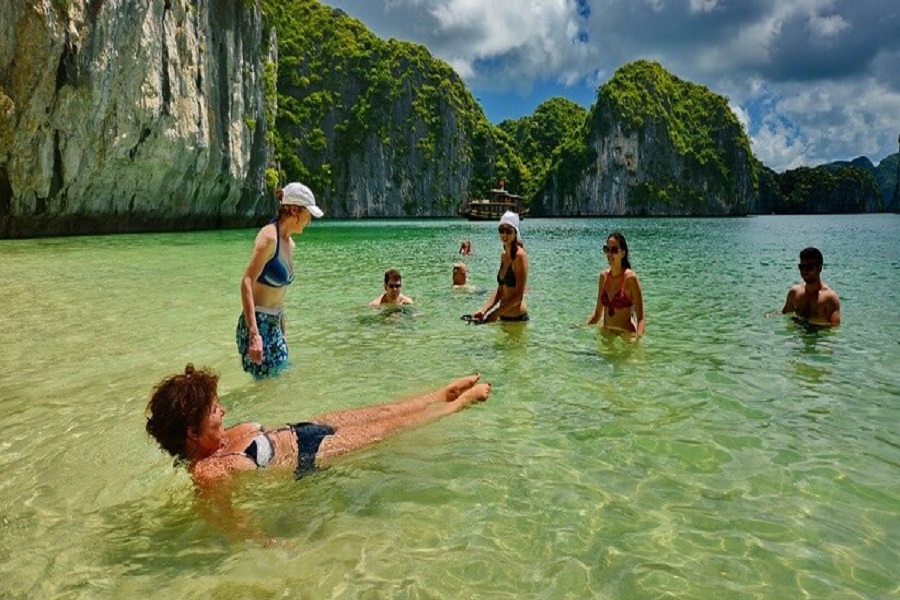 MUI NE Vietnam Family Fun is a tour that caters specifically for a family traveling with their offspring. The itinerary focuses on activities such as cycling, cooking classes and water sports, as well as accommodation, that features hand-picked hotels and resorts suitable for families.

This tour covers the most interesting tourist destinations in Vietnam. A walk among star streets of the old quarter while admiring the modern buildings of the millenary capital of Hanoi; experience local people doing business on the boat cruise in Mekong delta or observe modern life in the bustling city of Saigon.

Below we designed Vietnam 7 days tour packages. Basically it is private arrangement base on each group with experienced local tour-guide in each location. Clients will have a wonderful trip with us! This tour covers the most interesting tourist destinations in Vietnam. A walk among star streets of the old quarter while admiring the modern … Read moreHIGHLIGHTS THE NORTH & CENTRAL VIETNAM